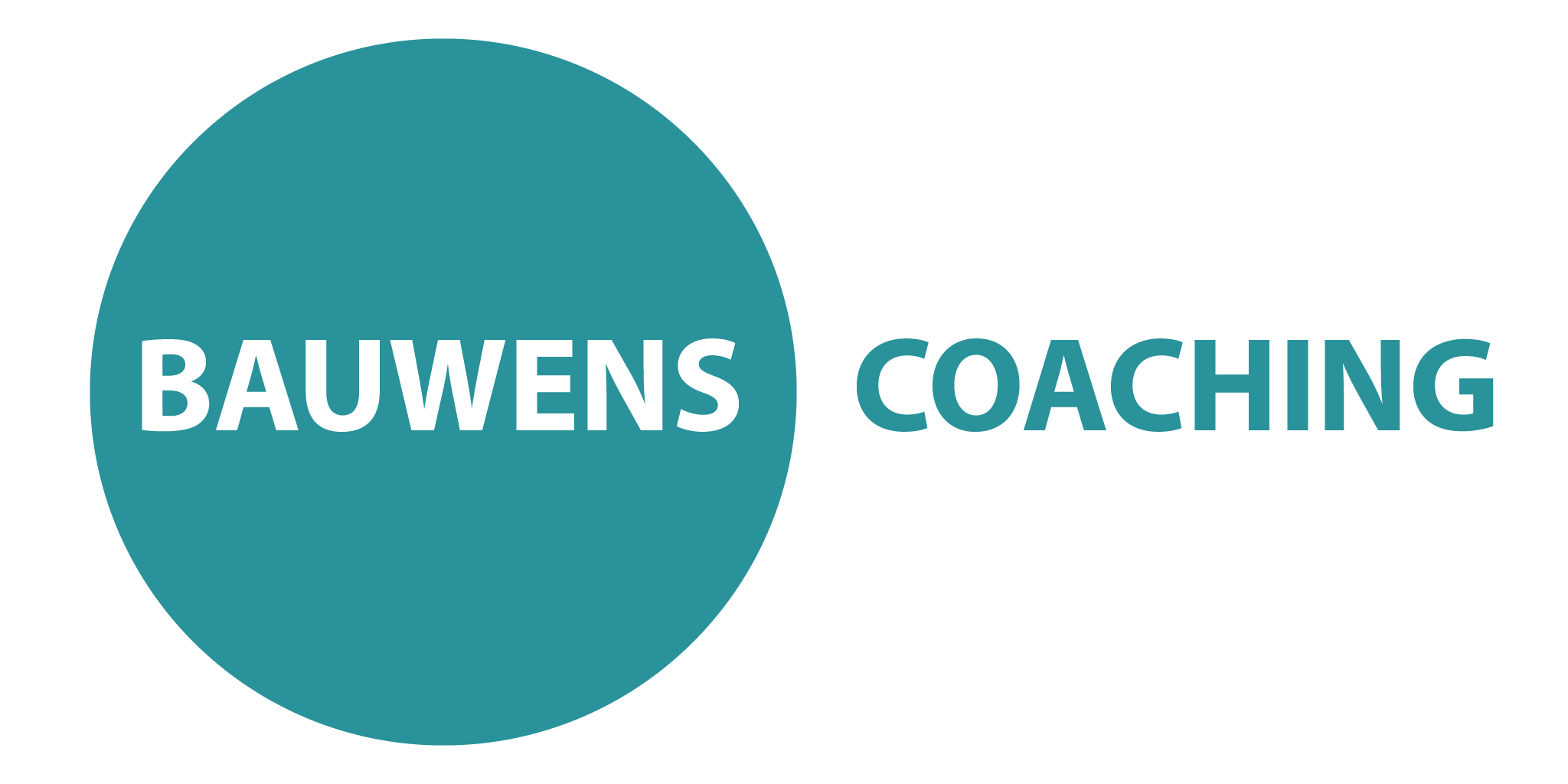 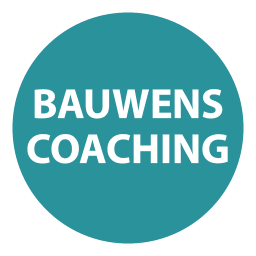 Psychologists call this “emotional contagion” – and there’s even evolutionary reasons for why someone else’s curmudgeonly ways can infect you.

“The original form is the contagion of fear and alarm,” said Frans de Waal, a psychologist and primate expert at Atlanta’s Emory University. “You’re in a flock of birds. One bird suddenly takes off. You have no time to wait and see what’s going on. You take off, too. Otherwise, you’re lunch.”

Translation: Getting caught up in another’s negativity is a hard-wired survival mechanism.

“I have often noticed how primate groups in their entirety enter a similar mood,” de Waal said. “All of a sudden, all of them are playful, hopping around. Or all of them are grumpy. Or all of them are sleepy and settle down. In such cases, the mood contagion serves the function of synchronizing activities. The individual who doesn’t stay in tune with what everyone is doing will lose out, like the traveler who didn’t go the restroom when the bus stopped.”

Translation: Contagion theory of happiness also explains the powerful energy of “mob mentality” and why there’s a tendency for groups of people in a movie theater or concert to share a similar feeling for the move or concert.

Plus psychologists believe that “the contagion theory of happiness” is yet another form of our hard-wired mimicry we humans do – our instinctive human tendency to unconsciously imitate other people’s facial expressions, vocalizations, postures, and body movements.

For example, if someone scratches their nose, you might suddenly feel your nostrils twitch. Or if someone yawns and stretches and gets sleepy, you might yawn and feel more tired too.

Indeed, mimicry is such a strong foundation of our human emotional development that even at a mere 1-hour old, a newborn infant will be hard-wired to mimic a person’s facial gestures.

Translation: Our built-in human system for mimicry, explains why we humans can transfer our good and bad moods to each other.

The Journal of Applied Psychology offered up a study which showed the downer effects of a downer leader on a group. They took 189 volunteer undergraduates, divided them into 63 groups of 3, and told them they were taking part in a team-building exercise to put up a tent. Then a “leader” was chosen for each team, and shown either of video clip of a “Saturday Night Live” skits or a vignette on torture — to create either a positive/up beat mood or a negative/downer mood.

The result: If a leader was up, the team members’ moods rose. But if the leader was down, everyone became down.

Numerous other studies have also shown how when one person in a romantic coupling gets depressed, the other also becomes more depressed.

Psychologists believe this transfer of emotions is yet another form of empathy.

In London’s University College, psychologist Tonia Singer and colleagues used brain scans to explore empathy in 19 romantic couples. She hooked both individuals to brain scans. One partner in the couple was given a slight electric shock while the other partner watched. Each of their scans showed identical brain reactions. Although only one partner was shocked, both of the partner’s pain center lighted up – as if both had been jolted.

On a more happy note… Howard Friedman, a psychologist at University of California at Irvine thinks “emotional contagion” is also why some people can move and inspire others to positive action – like a good coach or a powerful preacher – or a joyous/exuberant partner in a romantic coupling.

Friedman believes it’s because the happy person’s happy facial expression, happy voice, happy gestures and happy body movements all together conspire to transmit happy emotions to all those around the happy person!”

The beauty of this theme is that is built with Modules. Every time you can active or dis-active any module that you would not need anymore ! Awesome WordPress Theme with latest technologies.